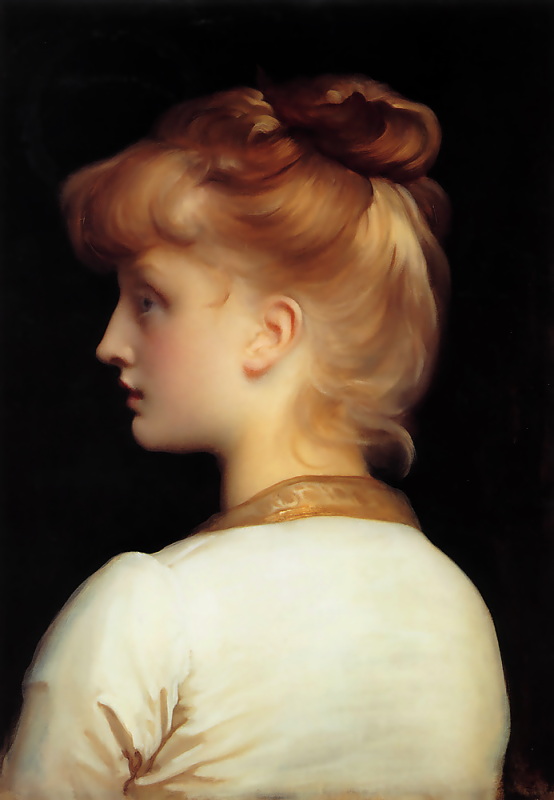 Join Lindsay for the primer series on Mormon Polygamy that will begin with the wives of Joseph Smith and eventually broaden to contemporary stains of the practice today. This episode deals with Joseph’s “second” plural wife, Lucinda Morgan Harris.