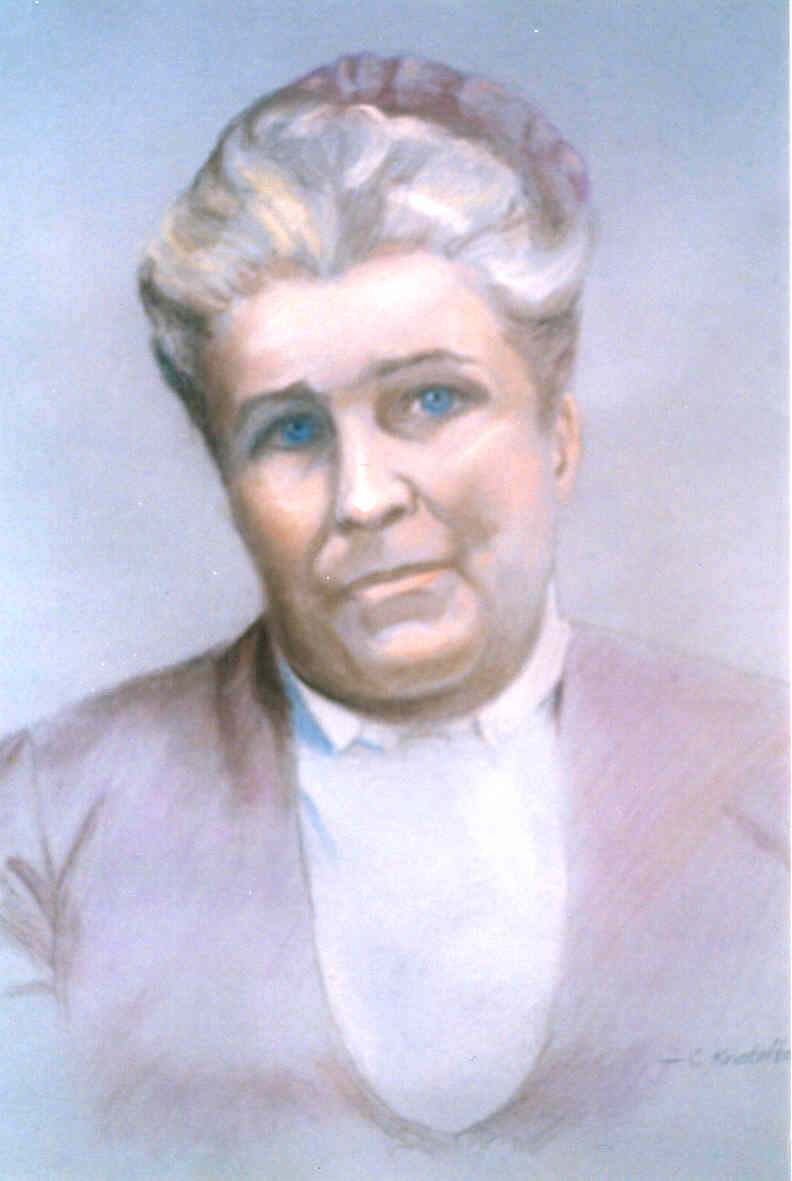 Join Lindsay as she discusses the fantastic and gruesome autobiography of the youngest wife of John D. Lee, Ann Gordge.  This episode contains strong themes of violence and listener discretion is advised.

Thanks for being so frank about the LDS’ (and Utah in general) relationship with race and racism. I love your podcast!

I just came across your Web casts and wondering if you’re still broadcasting them. I’m a descendant of Gardner Godfrey Potter of the Parrish Potter Murders in Springville in March of 1857. I’ve fully researched this incident, but because of the embarrassment of him being treated, and buried as an Apostate, in an unmarked, unknown gravesite, family did not leave behind any location or date after he was murdered. It’s my last wish to find his burial site, that I think someone has information of. I’ve made a written request to the Church Historical Dept but received information for what I already know, and will probably be the last I’ll ever recieve from them concerning this incident. You seem to have access to many histories not seen elsewhere, and I’m going to every outside sources I can contact to try and find this information or help. Thank you for your time and all your efforts towards our mutual mormon history. K Thompson

You made a number of fine points there. I did a search on the subject and found the majority of persons will agree with your blog.

Woh I love your articles, saved to fav! .

I gotta say, this is the first of these I’ve been very disappointed in. In the past there have been some historical inaccuracies or misinformation that deviates from verified actual history, but since this isn’t presented as an authoritative history, that’s totally okay. And while I often disagree with your interpretation, I truly appreciate and love hearing opinions different than mine.

But to quote the absolutely absurd, completely discredited accounts from Ann Gordge is not only gross, but dangerous and offensive. These are the worst kind of lies that have been spun about our church.

It’s especially troubling that, while qualifying that these stories are “probably not true”, you are allowing that they might be. That’s horrible! These kinds of stories and lies were a major influence to the Missouri expulsion, and the conflict between the Utah saints and the US Government.

This would be akin to you taking the Protocols of the Elders of Zion, which was a major influence in Nazi Germany and has been thoroughly debunked by historians as the gross, fabricated, anti-semetic text it is, and saying “Well, this is probably a work of the writer’s imagination, but there could be a nugget of truth to it.”

The dead bodies of rape victims being dumped through a non-existent trap door in the Temple? Are you kidding me?

Hi, I do think this is a great web site. I stumbledupon it 😉 I may revisit yet again since i have saved as a favorite it. Money and freedom is the best way to change, may you be rich and continue to guide others.

Oh my goodness! Incredible article dude! Thanks, However I am encountering problems with your RSS. I don’t know why I can’t subscribe to it. Is there anybody getting identical RSS issues? Anyone who knows the solution will you kindly respond? Thanks!!

Your style is unique in comparison to other folks I’ve read stuff from. Many thanks for posting when you’ve got the opportunity, Guess I will just book mark this web site.

Do you believe past life regression? Do you think past lives regression is real?

I seriously love your site.. Pleasant colors & theme. Did you create this site yourself? Please reply back as I’m planning to create my very own website and would love to learn where you got this from or what the theme is named. Cheers.

Your style is really unique compared to other folks I have read stuff from. Thanks for posting when you’ve got the opportunity, Guess I’ll just book mark this blog.

After going over a number of the blog posts on your blog, I seriously appreciate your way of blogging. I saved as a favorite it to my bookmark webpage list and will be checking back in the near future. Take a look at my web site too and tell me what you think.

I could not refrain from commenting. Well written.

Pretty! This was an extremely wonderful post. Thanks for providing this information.

I have observed that in the world of today, video games are definitely the latest craze with kids of all ages. There are occassions when it may be impossible to drag your kids away from the games. If you want the very best of both worlds, there are various educational gaming activities for kids. Thanks for your post.

I really like reading through an article that will make men and women think. Also, thank you for permitting me to comment.

Hello! I could have sworn I’ve been to your blog before but after looking at some of the articles I realized it’s new to me. Nonetheless, I’m certainly pleased I found it and I’ll be book-marking it and checking back often.

I truly love your website.. Pleasant colors & theme. Did you create this web site yourself? Please reply back as I’m wanting to create my own personal site and would love to learn where you got this from or just what the theme is named. Kudos!

You need to be a part of a contest for one of the most useful blogs on the internet. I will recommend this site!

The next time I read a blog, Hopefully it doesn’t disappoint me as much as this one. I mean, Yes, it was my choice to read, however I genuinely thought you’d have something interesting to say. All I hear is a bunch of whining about something you could fix if you were not too busy searching for attention.

Hello there, I do think your website could possibly be having web browser compatibility problems. When I look at your website in Safari, it looks fine however, if opening in IE, it’s got some overlapping issues. I just wanted to give you a quick heads up! Besides that, wonderful blog.

An interesting discussion is definitely worth comment. I believe that you need to write more about this topic, it might not be a taboo subject but typically people don’t discuss such issues. To the next! All the best.

Hi, I do believe this is an excellent site. I stumbledupon it 😉 I may revisit once again since i have bookmarked it. Money and freedom is the best way to change, may you be rich and continue to help other people.

You are so cool! I do not suppose I have read through anything like this before. So wonderful to find somebody with original thoughts on this subject matter. Seriously.. many thanks for starting this up. This site is one thing that is needed on the internet, someone with some originality.

You are so interesting! I do not believe I have read through something like this before. So good to discover another person with a few genuine thoughts on this issue. Really.. thank you for starting this up. This website is something that’s needed on the internet, someone with a bit of originality.

I’m very pleased to discover this site. I want to to thank you for your time for this wonderful read!! I definitely appreciated every bit of it and i also have you bookmarked to see new information on your blog.

I love it whenever people come together and share thoughts. Great blog, stick with it!

This web site truly has all the information I wanted concerning this subject and didn’t know who to ask.

A fascinating discussion is worth comment. There’s no doubt that that you ought to publish more about this topic, it may not be a taboo matter but usually folks don’t speak about such topics. To the next! Cheers.

Very good info. Lucky me I recently found your site by accident (stumbleupon). I’ve saved it for later!

You’re so awesome! I do not suppose I’ve read through something like that before. So wonderful to find somebody with a few original thoughts on this topic. Really.. thanks for starting this up. This site is something that is needed on the internet, someone with a little originality.

You are so cool! I don’t think I have read through a single thing like this before. So good to find somebody with some unique thoughts on this topic. Seriously.. thank you for starting this up. This website is something that’s needed on the internet, someone with a bit of originality.

I must thank you for the efforts you’ve put in writing this site. I’m hoping to see the same high-grade content from you later on as well. In truth, your creative writing abilities has encouraged me to get my own, personal site now 😉

Highly intriguing advice you have said, thanks so much for setting up.

You’ve made some really good points there. I checked on the net to learn more about the issue and found most individuals will go along with your views on this website.

Way cool! Some extremely valid points! I appreciate you penning this article and also the rest of the website is also very good.