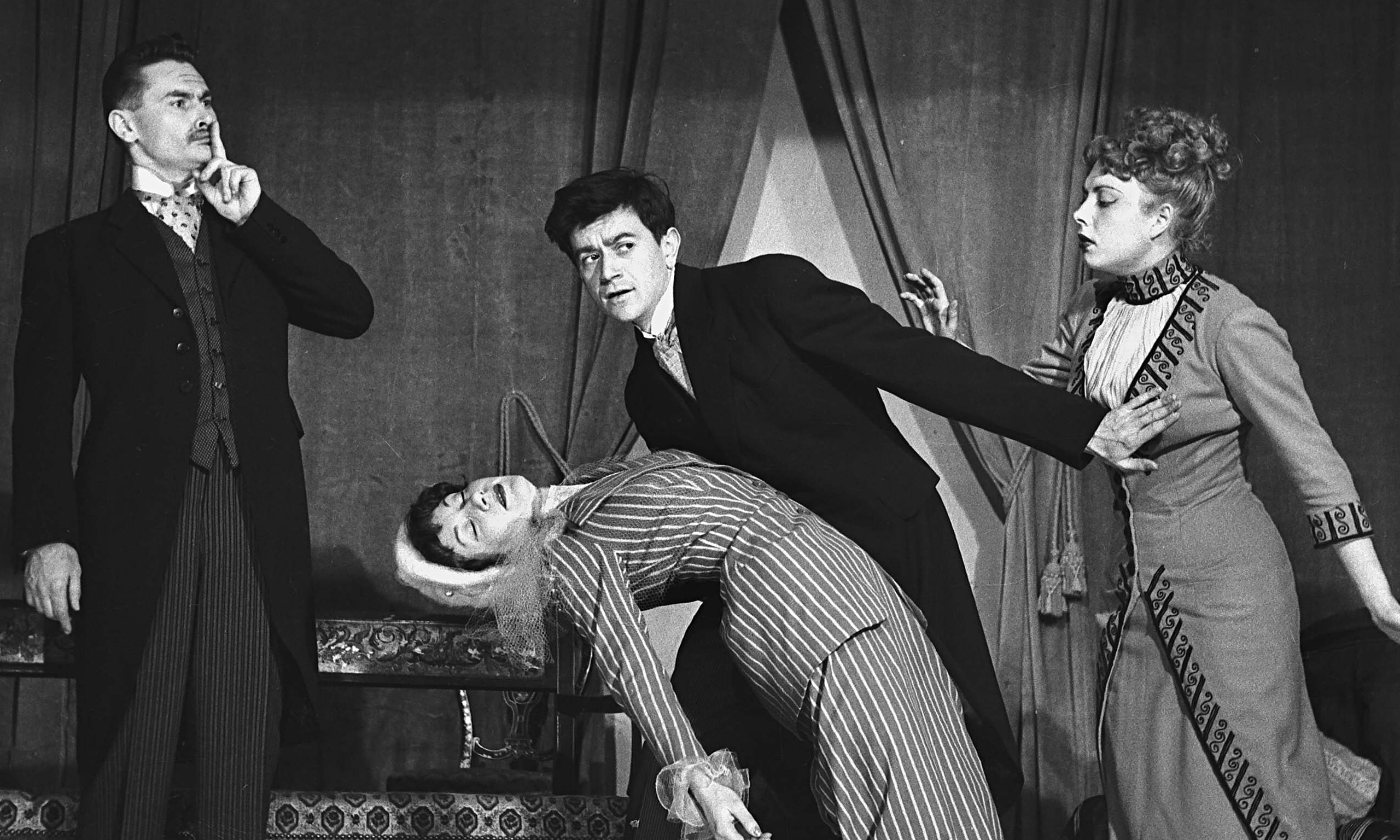 Join Lindsay as she tells how the LDS church transitioned into the modern age and attempted to tie up the messy, loose-ends of plural marriage. This episodes features Sara Hanks telling the story of Amy B. Lyman.