Depiction of Joseph and John C. Bennett on LDS.org 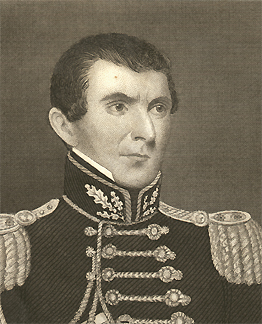 Join Lindsay as she interviews historian Brian Hales about John C. Bennett, his reliability, and other controversial tales. This is part two in a four-part series of “Polygamy Controversies” that will air throughout the rest of the series.