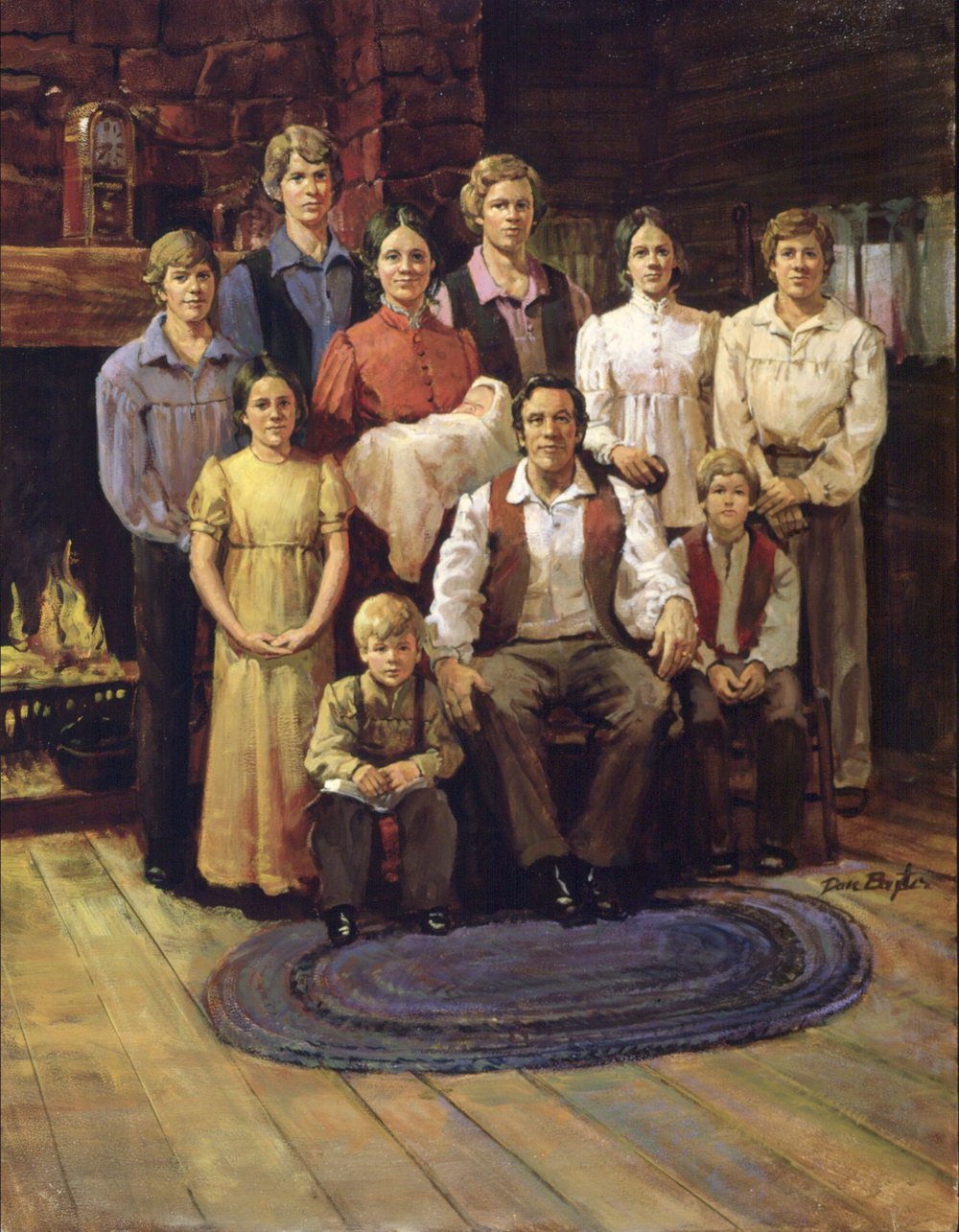 Join Lindsay as she interviews historians John Dinger, Bryan Buchanan, and John Hatch about the “Joseph Fought Polygamy” arguments. This is part one of two.   Links mentioned in this podcast: