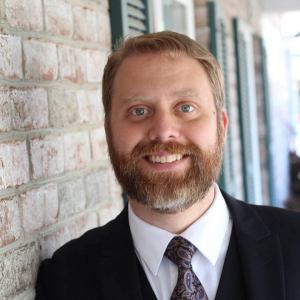 Join Lindsay as she interviews Utah attorney Ben Shaffer about why he converted to Mormon fundamentalism. Links mentioned in this podcast: