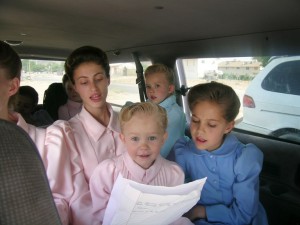 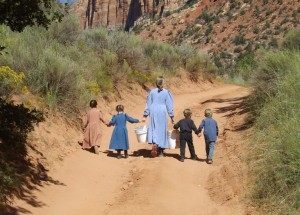 Join Lindsay as she interviews Christine Katas and Irene, an active member of the FLDS religion.