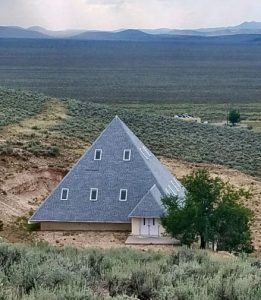 Join Lindsay as she interviews two Mormon fundamentalists from Christ’s Church, about the history of the temple as it relates to Mormon Fundamentalism.