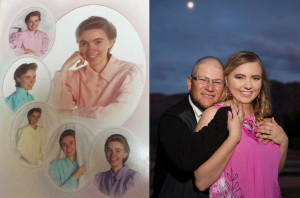 Join Lindsay as she interviews Brielle Decker, one of two women who have escaped being married to FLDS prophet Warren Jeffs.

Links and topics mentioned in this podcast: